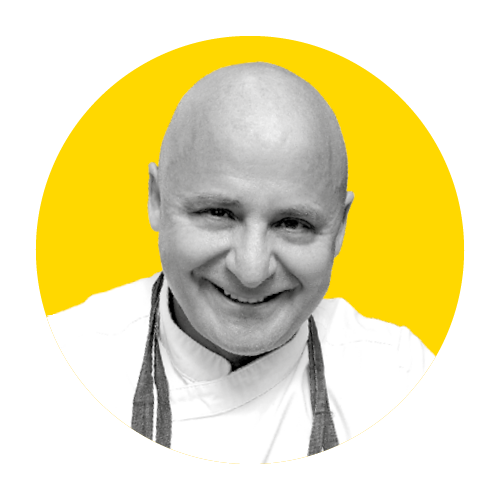 Aldo Zilli is an award-winning celebrity chef and restaurateur who specialises in Italian, vegetarian and seafood cuisine. One of nine children, he was born in the seaside town of Alba Adriatica in the central region of Abruzzo and learnt Italian home cooking first from his mother, then catering college. He was the founder and chef-patron at some of London’s most exciting and innovative restaurants: Signor Zilli, Zilli Green, Zilli Cafe and Zilli Bar. His Italian seafood restaurant Zilli Fish was a Soho institution and had been open for over 15 years in March 2012 when Aldo decided to hang up his chef's whites and embark on other ventures.

Aldo has written 10 books, including two autobiographies, Being Zilli and My Italian Country Childhood, and a number of cookery books. His cooking skills and exuberant personality mean that Aldo appears regularly on television and radio, both as presenter and chef.