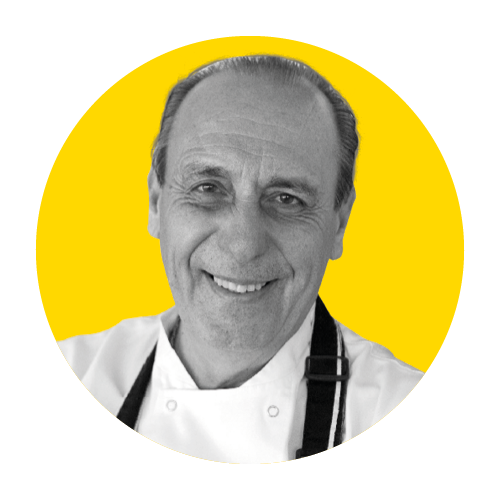 Born on Italy’s Amalfi Coast, Gennaro Contaldo has lived in London since 1969. He’s the author of five award-winning cookbooks, has starred in the BBC Two television series Two Greedy Italians, appeared on many of Jamie Oliver’s television shows, and even won a Guinness World Record for most ravioli made in two minutes.