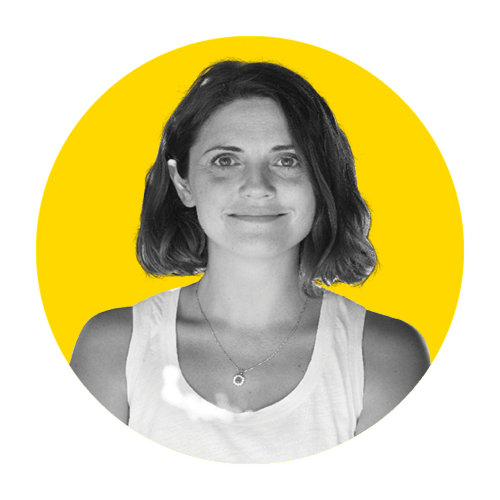 Olia was born in the Ukraine and lived in Cyprus before moving to the UK to study English, Italian and Russian. After working for a time as a reporter for film magazine Screen International, her interest in food led her to retrain as a chef. Olia soon began to attract critical acclaim for her writing and cooking and has recently published her third cookbook, Summer Kitchens, following Mamushka and Kaukasis. Olia lives in London.